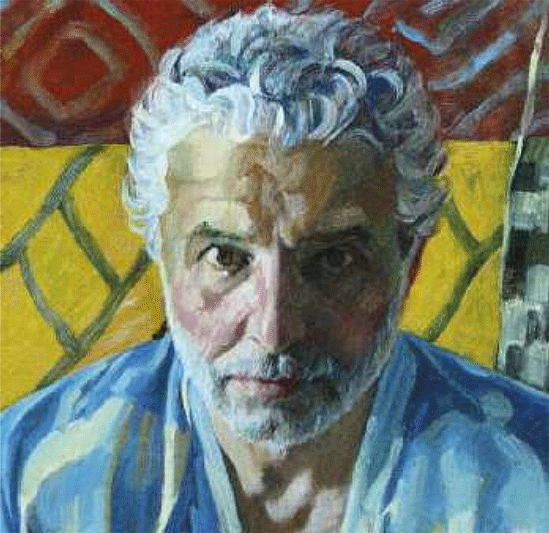 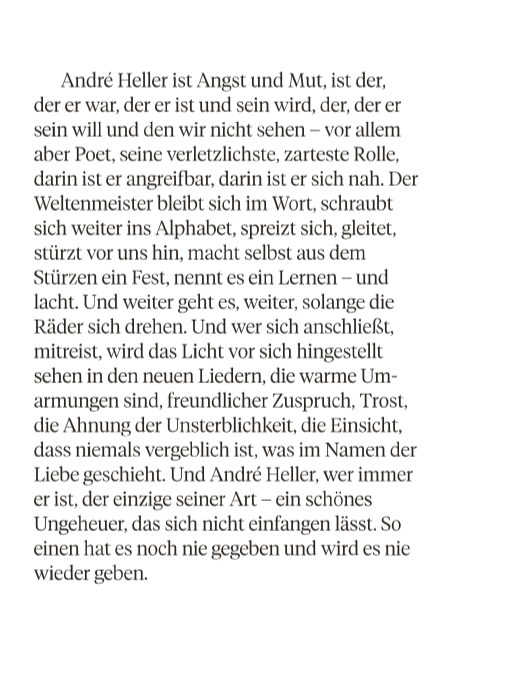 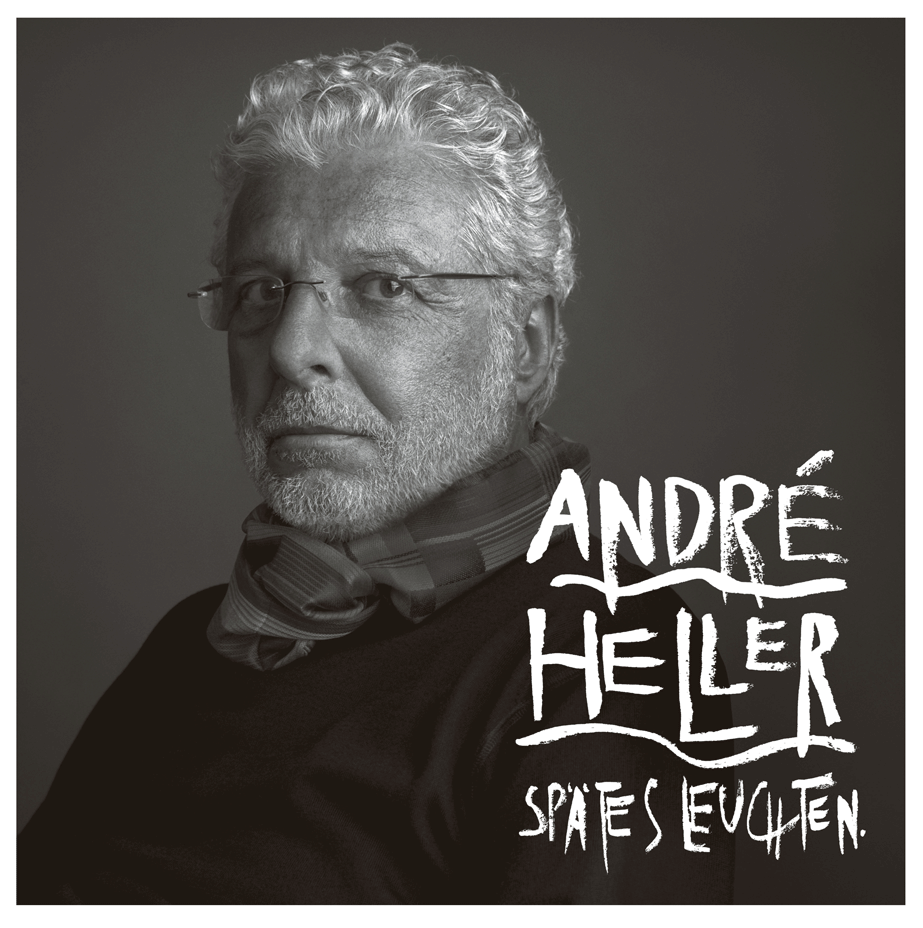 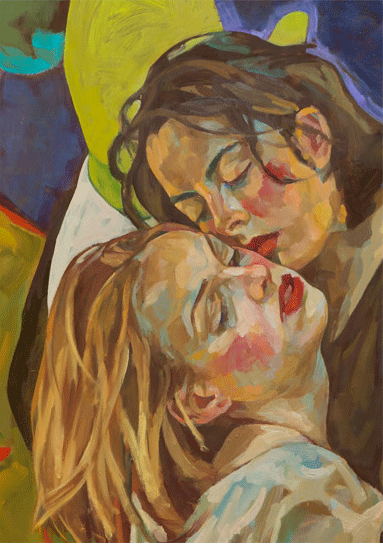 For the first time, the Austrian multimedia artist André Heller will stage an opera: „Rosenkavalier“ by Richard Strauss. His interpretation of this musical comedy will premiere at the State Opera, Unter den Linden, in Berlin. The stage design has been created by Austrian artist Xenia Hausner, the costumes by Austrian fashion designer Arthur Arbesser. The conductor is the versatile, world-famous Zubin Mehta.

Women without Borders (WwB), an international nonprofit organisation headquartered in Vienna.
Women without Borders puts research into practice through community-based strategies that combine theory and grassroots fieldwork. Responding to the threat of radicalisation by sensitising women to their roles and responsibilities in building community resilience, WwB initiated the world’s first female PVE platform in 2008: the Sisters Against Violent Extremism (SAVE) network. WwB pioneered and continues to lead the effort of harnessing the potential of Mothers Preventing Violent Extremism (MPVE) through its ‘MotherSchools: Parenting for Peace’ Model. While addressing extremism is a priority among the range of distinct but interrelated WwB capacity building projects, this approach reflects our organisation’s longstanding, broader governing philosophy: translating research into action and empowering women to move from victimhood towards agency, the world over. 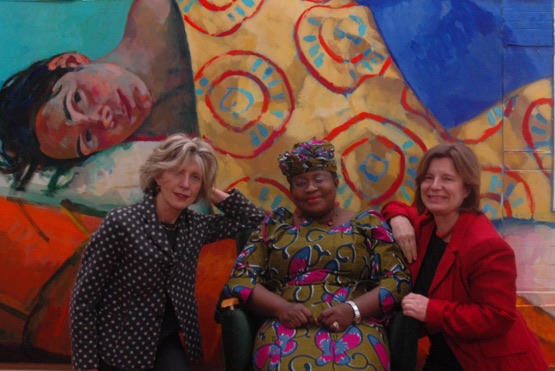 “Usually I photograph a staged situation in my studio – as raw material
when I’m researching a current subject of interest.
SAVE changes my focus, directs it into the world, to people with extreme
experiences – a kind of corrective for my self-centered focus.”

The Ring Tower is a striking highrise prominently located in Vienna near the central office of the Vienna Insurance Group. The 73 meter high Ring Tower ranked as an innovative project for the re-construction of the city, a symbol of the aspiring capital economy of the Western occupation zones, a “moralizing finger-pointing in the direction of the underdeveloped Russian occupational zone on the other side of the Danube canal”. It was constructed from 1953 to 1955 according to plans by Erich Boltenstern at the Schottenring within the Viennese Ring Road and is located at the Schottenring station of the Viennese lines. Since 2006 the Ring Tower has been converted yearly into an “Art Tower”, the building being draped by painted exteriors. 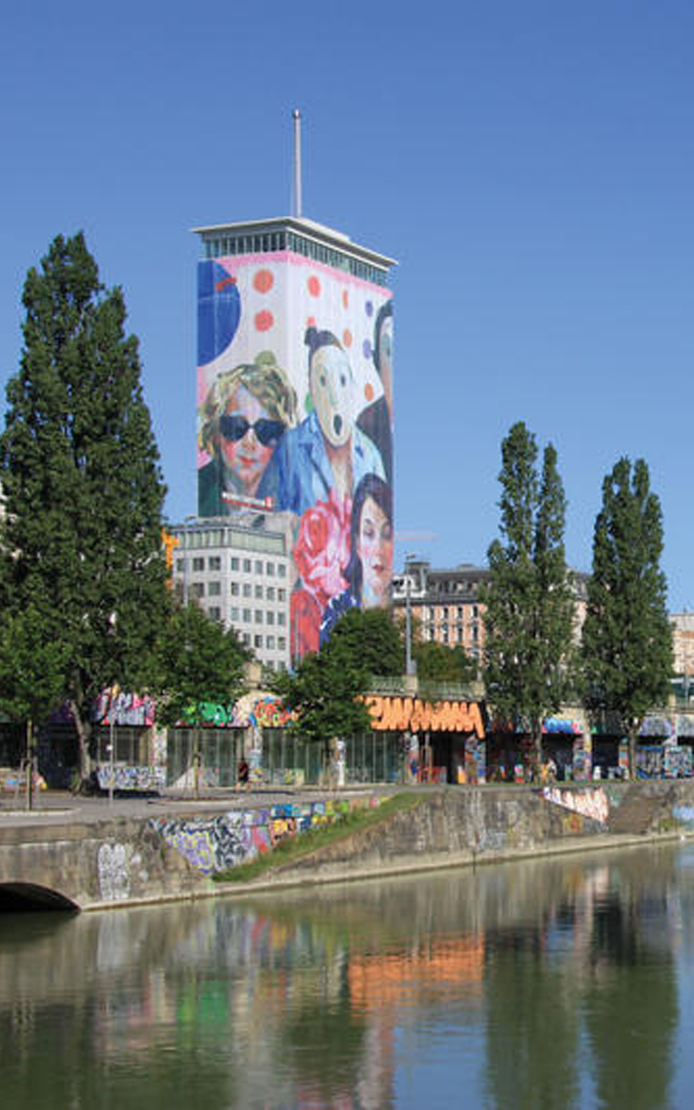 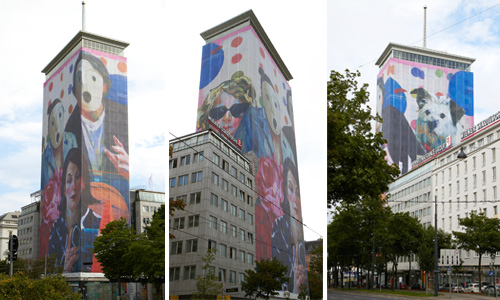 More essential however is the view behind the external events. My picture deals exclusively with those values in our lives that can neither be insured nor measured in money: with love and cohesion, with the solidarity of the generations – or expressed concisely: with A SENSE OF FAMILY.

These phenomena, located on an ideal level, are the true pillars maintaining society. They are the basis of the meaning of life. Sooner than one thinks we shall be dependent on the sense of family as a survival strategy in a society stressed out by exploding medical costs and by old people shunted away. Of necessity we shall return to a “stone age model” that will enrich us and bring happiness and enable us to deal with the future! 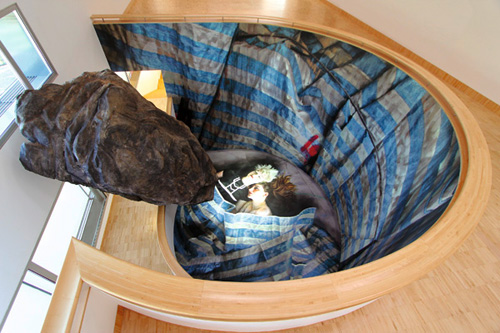 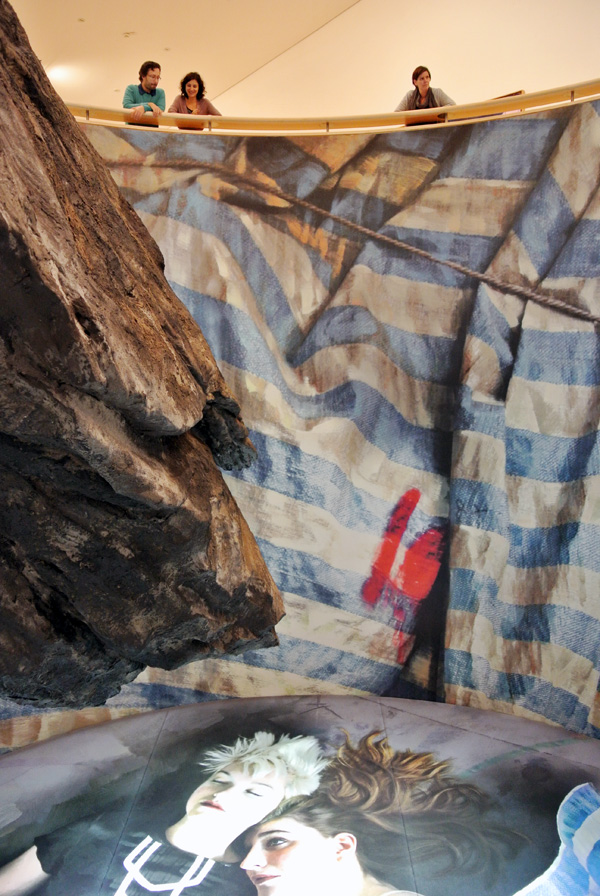 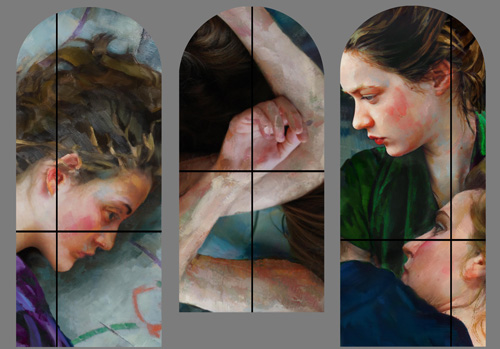 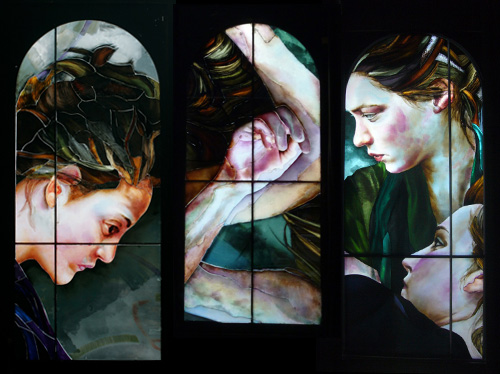 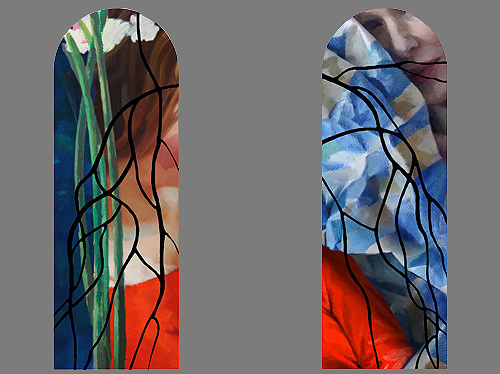